How Your Chewing Habits Can Affect Dental Implants 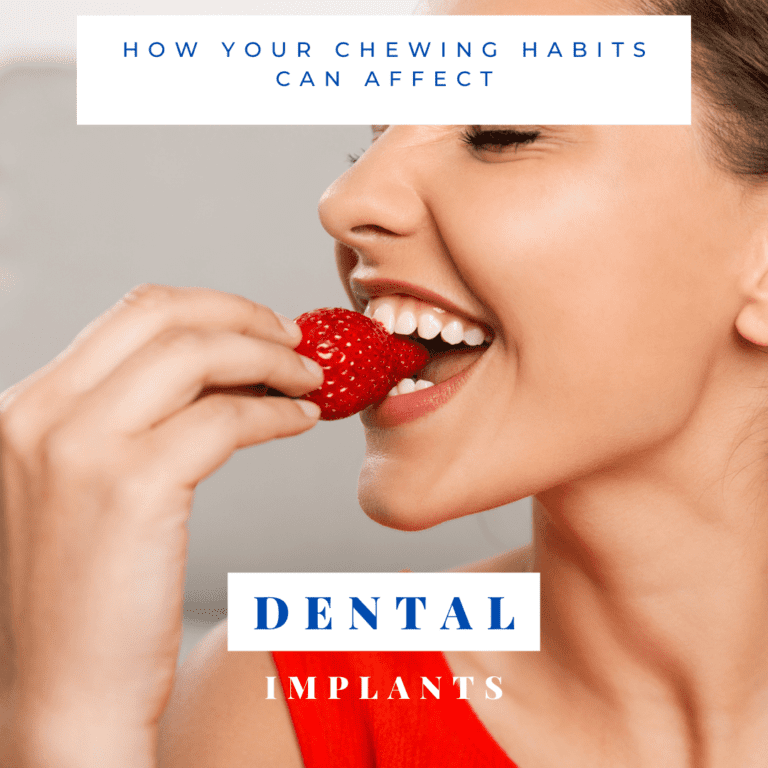 Once an implant has been anchored in place, it is extremely strong and can withstand the force of chewing. In fact, out of all the various benefits of successful dental implants, one thing they are commonly known for is their ability to restore proper chewing function. However, a recent study has found evidence to suggest that dental implant success can be affected by certain chewing habits, specifically changes in the dominant side of chewing.

“Most people don’t chew symmetrically on both sides of the jaw but have a dominant side that accounts for up to 75% of chewing movements” (RUDN University).

So, how does this affect dental implant placement? Well, dentists at RUDN University would argue that a change in the dominant chewing side can lead to the early deterioration of dental implants. Their study, published in the European Journal of Dentistry, monitored 64 patients from the age of 22-67 who had dental implants placed on one side of their mouth. Additionally, 56 people from the ages of 21-66 were evaluated as a comparison. Both groups were free of periodontal disease, had minor defects in the lower jaw, and practiced satisfactory oral hygiene.

Before the dental implants were placed, researchers obtained x-rays of the patient’s teeth, measured the strength of their chewing muscles, and took CT images of the jaws. After surgery, these practices were repeated twice: once between 3-6 months and again at the 9-12 month mark. A questionnaire was also given to the participants regarding their chewing habits. Out of the 64 total participants, 62% (40) reported a change in their dominant chewing side, while 38% (24) reported no changes in the dominant side of chewing.

When it came to those who observed changes in their dominant chewing side, it was found that most of the participants had already previously chewed on that side prior to an event that deformed the teeth or jaw, causing them to change their dominant chewing side. However with the addition of dental implants, they were able to return to the chewing on their preferred dominant side. 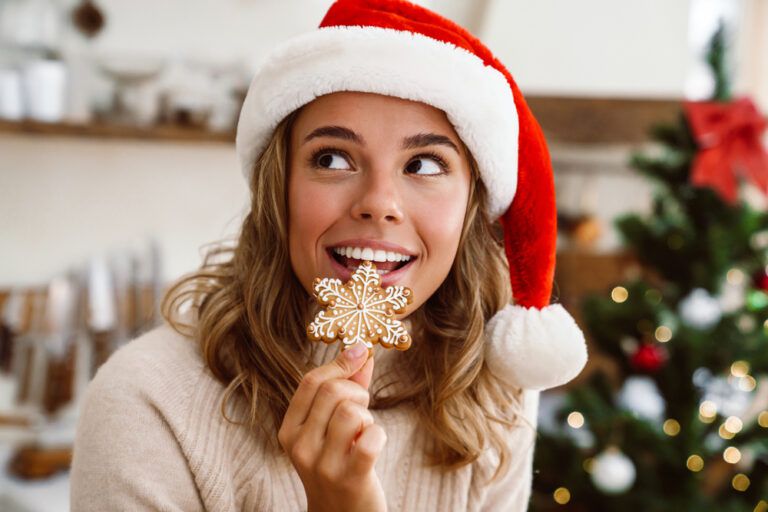 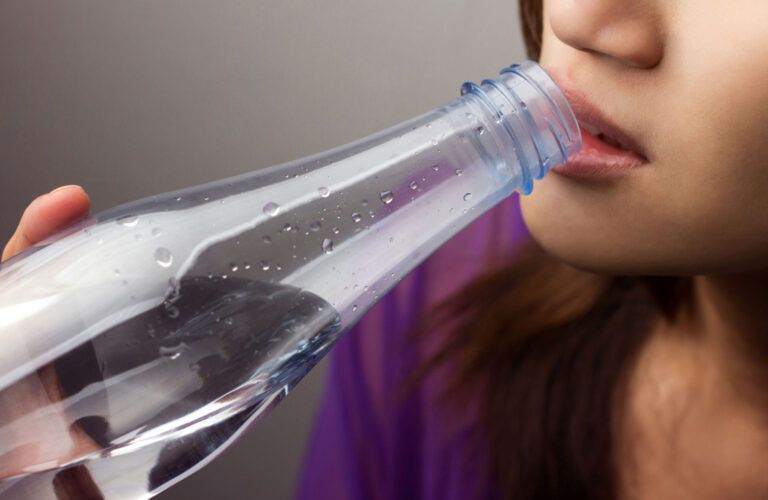 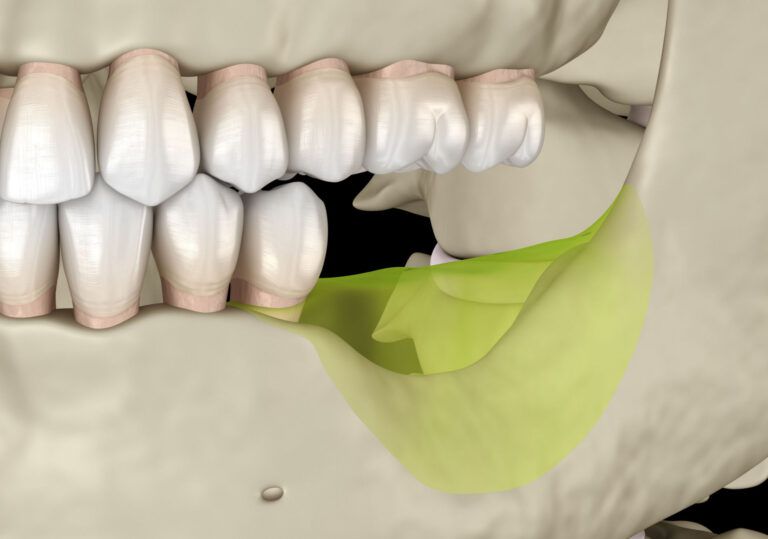 How Bone Loss Affects You  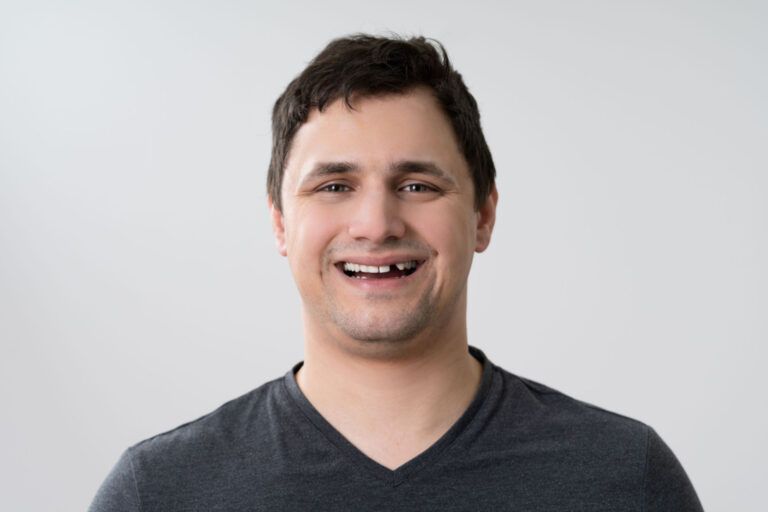